Millennials and Generation Z are more sustainability-orientated -- even when it comes to money, researchers find 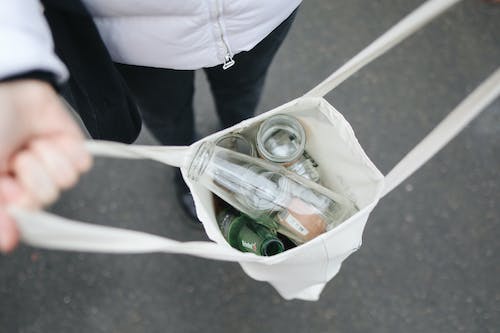 The younger generations are willing to put their money where their mouth is when it comes to sustainable living. In a study questioning both commitment to sustainable behaviors and willingness to trade better pay to work for a more sustainable-minded company, the surveyed young adults in Japan made their preferences clear.

The results were published on Jan. 31 in a special issue of the Journal of Cleaner Production focused on achieving the United Nations' Sustainable Development Goals (SDGs). Researchers issued two surveys investigating how people support the SDGs, which consists of 17 goals and 169 targets to achieve by 2030 -- including ending poverty and ensuring access to clean water and sanitation for all.

"Many people, in popular media or even in daily conversation, say that the younger generation is more socially conscious and has sustainable development goal-orientated behavior, but scientific evidence is limited," said paper author Tomomi Yamane, researcher with the Network for Education and Research on Peace and Sustainability (NERPS) at Hiroshima University.

"In this study, we provide novel evidence that the younger generation preferred a sustainable lifestyle than the older generation. And younger people are willing to dispense income to work for SDG-minded companies."

The first survey had a nationwide adult sample of 12,098 across all adult generations in 2019 and 2020, and it found that those between the ages of 18 and 30 were far more likely to value and practice sustainable behaviors, such as paying more for sustainably developed products.

"In 2030, the younger generation will be the central working force in society and is expected to make real efforts to create a sustainable future and likely play a substantial role in achieving the SDGs," said paper co-author Shinji Kaneko, professor with NERPS at Hiroshima University.

"Corporations wanting to attract younger people to buy their products or services or to work for them should incorporate the SDGs into their strategies and seriously contribute to SDGs."

Next, the researchers will conduct a more comprehensive survey that also assess job-related activities and attitudes in relation to SDG contributions and salaries.

Materials provided by Hiroshima University. Note: Content may be edited for style and length. 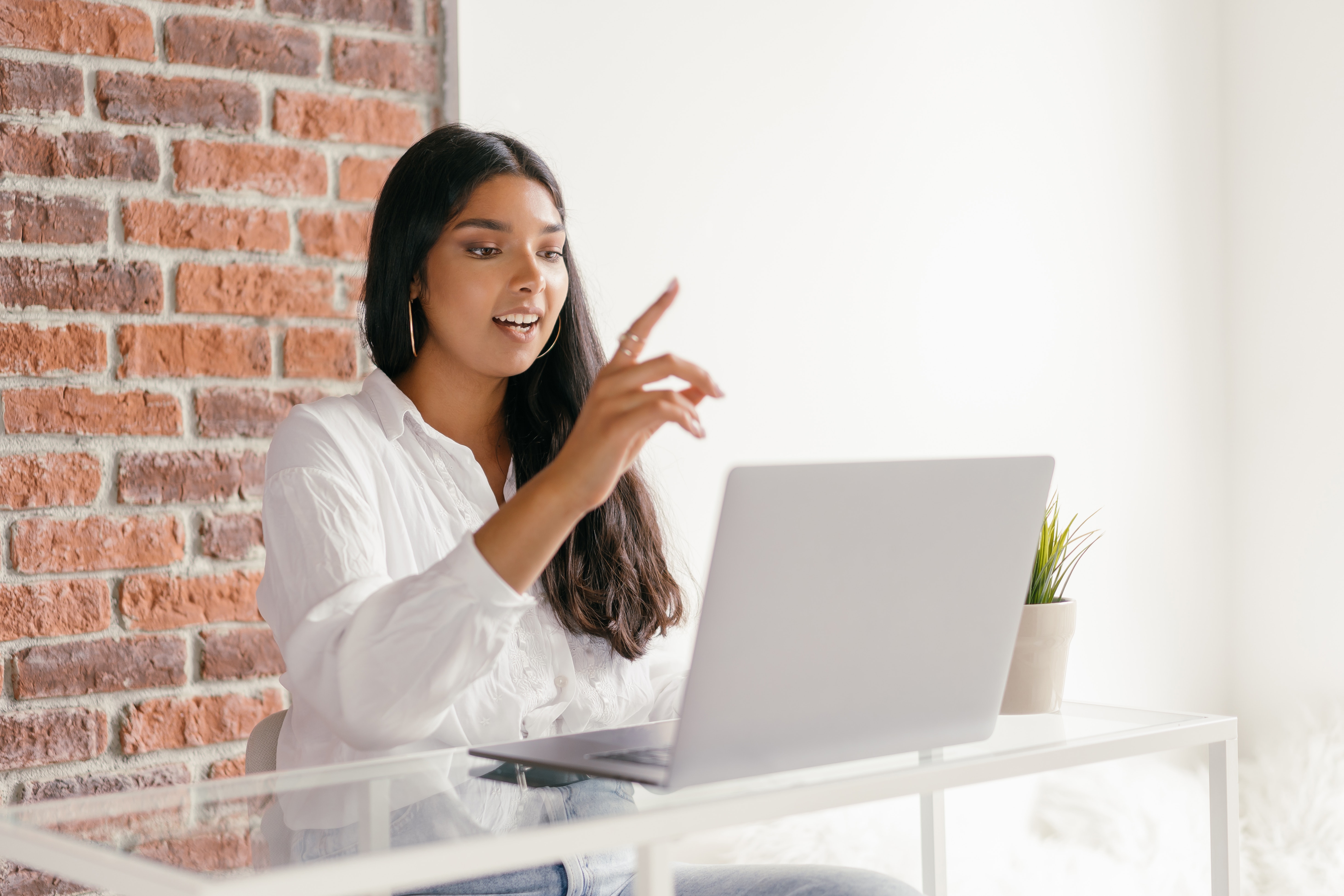 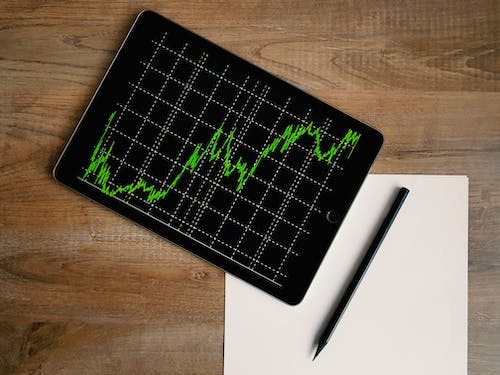 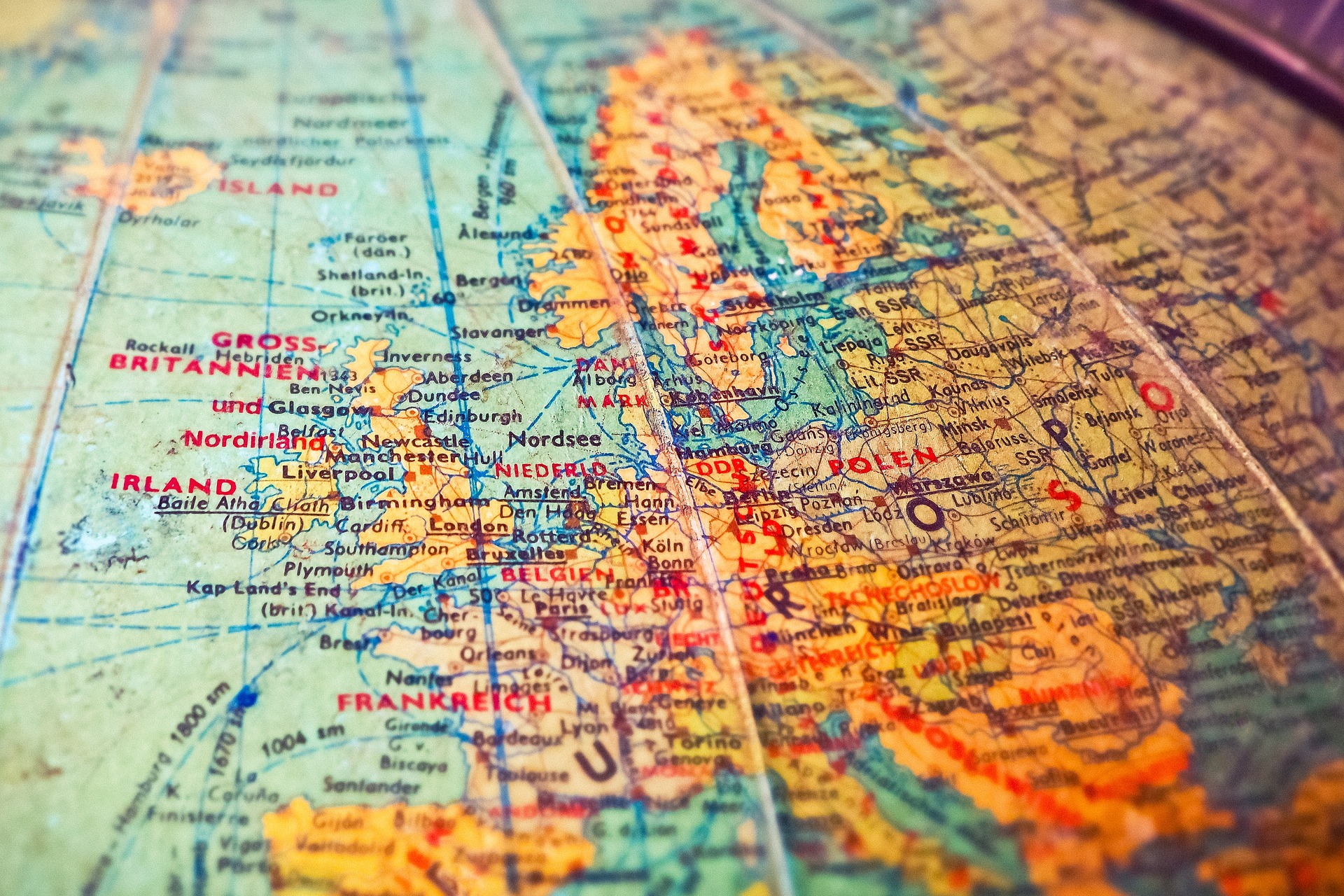